Do you know what a France VPS Hosting server is? Well, it’s a reasonably old concept; however, as effective and popular as it used to be. So, what exactly is a VPS Server? The name in itself sounds quite complicated! No wonder, the mechanism is equally complex, if not more. However, VPS servers have proven to be very useful when it comes to accomplishing different types of business operations and making things simple and easy to handle and manage. Sounds good so far? Right; let’s move on then. In order to understand the functionality of a VPS Server, at first, you need to know what it is all about.

VPS Server – What it is?

A VPS is nothing but a server that is running and operating within another server. One physical server is capable of hosting multiple different virtual servers, where every single one of them are isolated from one another. This complex task is accomplished with the help of software applications, known as a hypervisor. One of its primary tasks is to every single segment separated from one another and also segmenting the physical server.

Now that you have a brief overview of what a VPS server is; it’s time to know what VPS stands for. VPS stands for Virtual Private Server. It has proven to be a very cost-effective mechanism for all kinds of businesses to accomplish more efficiency and flexibility as opposed to what was offered by the mechanism of shared hosting. One of the striking features of VPS hosting is the fact that there is no need to incur heavy expenses on installing and maintaining a dedicated server. So, a VPS offers the perfect option if you are planning to expand the shared hosting mechanism, already implemented in your system. It allows you to get hold of the flexibility and power of your personal server, without having to go through the complexity and incurring the cost of managing hardware, which is outsourced.

How does a VPS Work?

As mentioned, a France VPS server is nothing but a server operating within a server. A software application is used to accomplish this task. The main role of this software is to ensure that every single segment is being kept separated from the rest. It needs to be mentioned in this context that every single VPS server has its own operating system; which operates completely independently and creates an illusion that it is an integrated operating system of the server. It is also possible to reboot every single VPS independently.

Both shared hosting and VPS share the resources of a single server. However, when it comes to shared hosting, all the resources are being equally shared among all the users. This essentially means that the bandwidth assigned to any user will always fluctuate. Besides, the users don’t have much control as to how much bandwidth is available to them at a point in time.

On the other hand, as far as the France VPS server is concerned, it offers much enhanced customized options which include much more control over the bandwidth and data usage. While selecting a VPS plan and a service provider, you have the option of selecting one which allows you to get access to a maximum volume of bandwidth, RAM along server space. You also have the option of selecting, how much you might require, and all that you opt for will be available for you to use throughout the entire time. This is one of the aspects which differentiate VPS from shared hosting.

What are the Benefits of a France VPS Server?

There are tons of different types of benefits that VPS servers have to offer. Here is a brief insight into some of them

Are you looking for France VPS Server? There are a number of service providers available. Look over the internet to find out more details about them.

VPS would be ideal in the following scenarios

Some of the most common VPS platforms are VMware, Xen, and OpenVZ

Some of the most popular types of VPS servers are Managed and Unmanaged VPS servers.

Yes, it is. As opposed to Dedicated Hosting services, it is much more cost-effective.

Yes, it does. This is one aspect that makes VPS a special wen hosting mechanism. 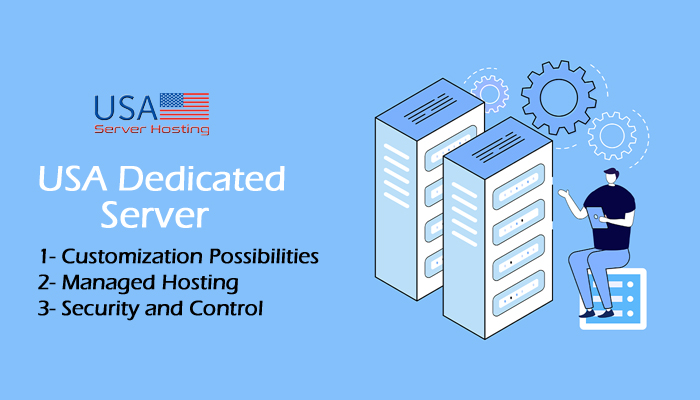 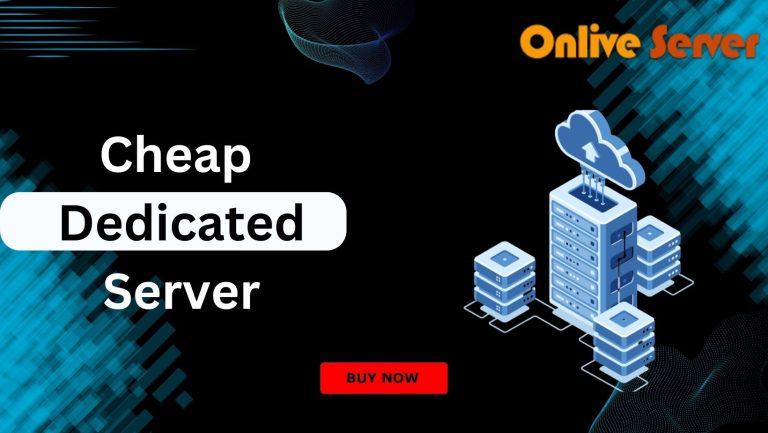 Cheap Dedicated Server Hosting is a form of website hosting that provides access to an entire physical server. When it comes to shared hosting, you share your physical server’s resources with hundreds or thousands of other websites. Shared hosting gives you access to a fraction of server resources, but you may reach the limits of… 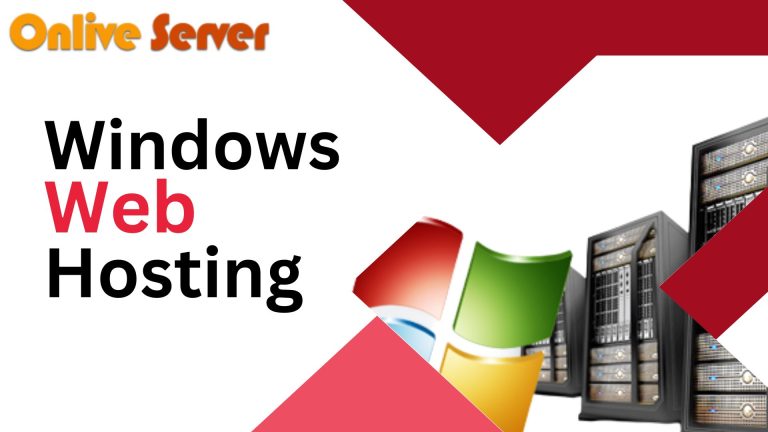 What is Windows web hosting? Windows web hosting is directed to websites that are hosted on the Windows operating system. Windows hosting is known for having powerful end-to-end management, scalability, and reliability features, and moreover. It is famous for integrating businesses with the internet. Hosting is the service that you should go for if you… 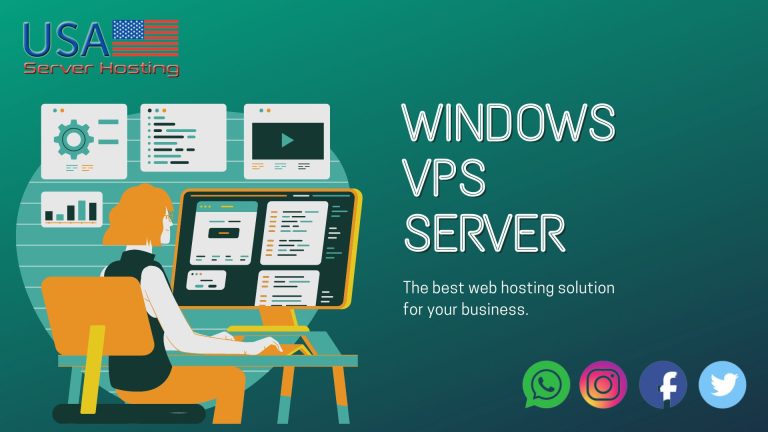 To help you learn more about how Windows VPS Server can help your business, we’ve put together this helpful guide to explain everything you need to know about VPS servers. This guide includes information on the features available, the hardware requirements, and the different types of servers so that you can start comparing them against… 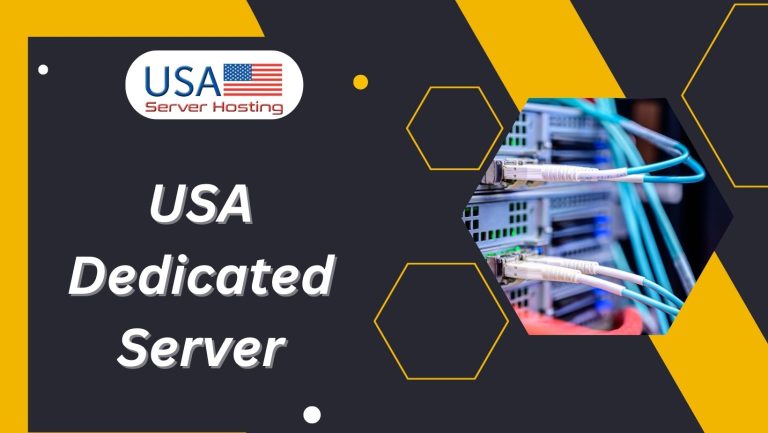 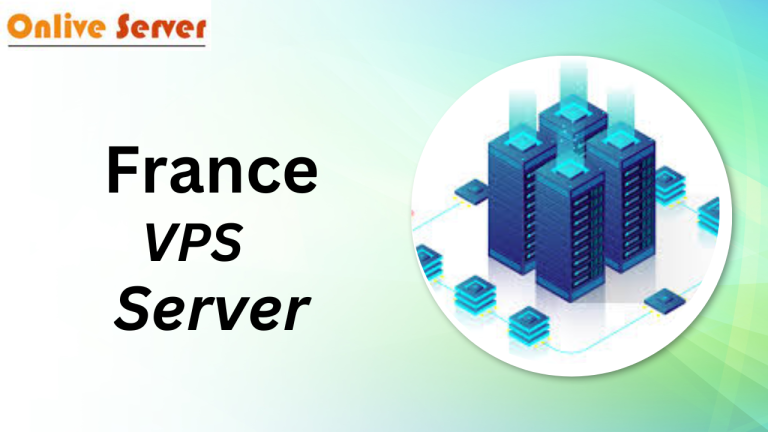 France VPS Hosting is a relatively new hosting service that has rapidly grown in popularity, mainly because of its unique features and low prices. This article will go over the best for businesses, small or medium-sized ones, who don’t have many budget constraints. France VPS is the most incredible choice for your business. There is…